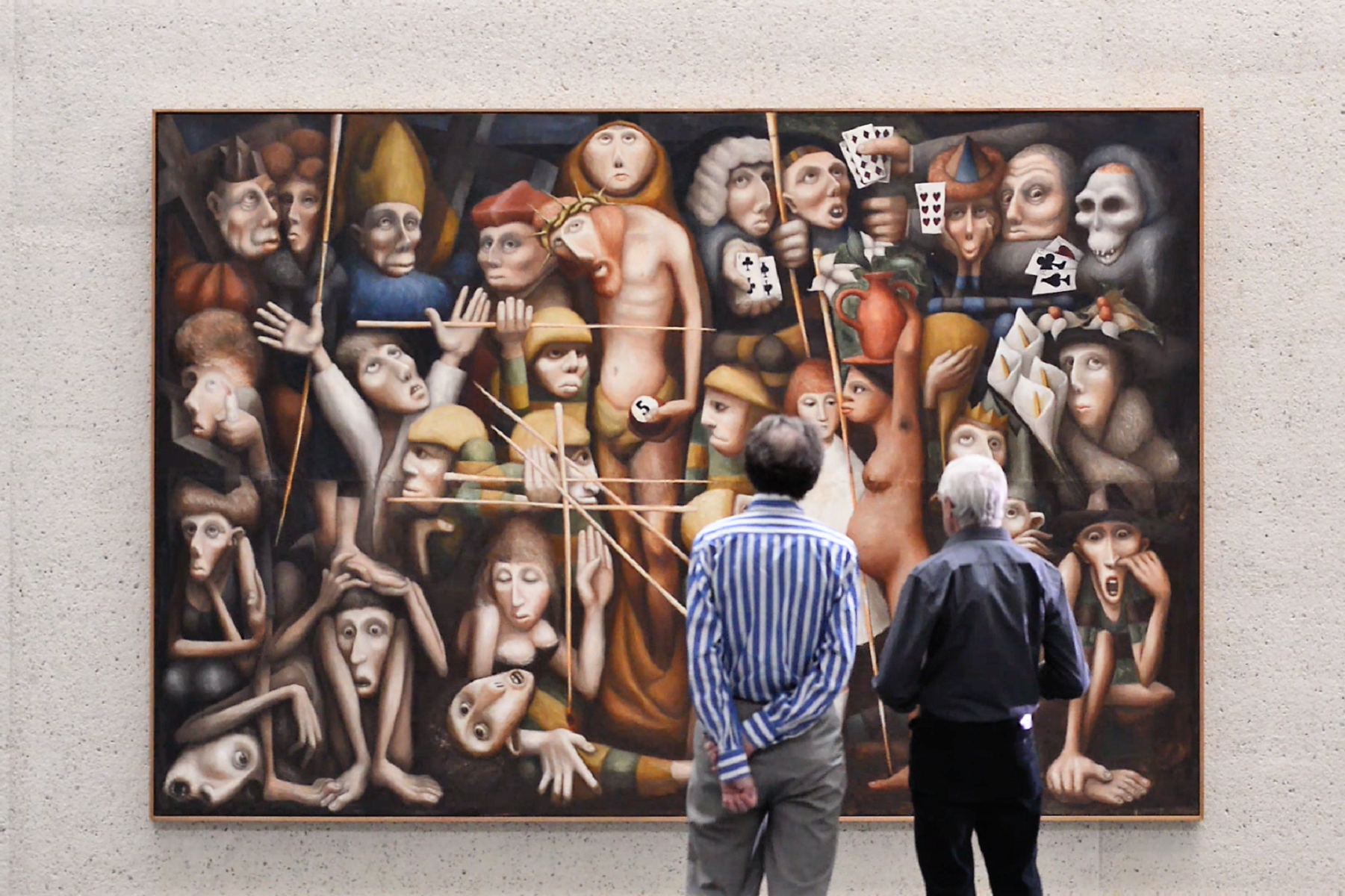 A new documentary about maverick Australian painter Keith Looby uncovers the life and work of an artist we need to remember.

Keith Looby, who was born in Sydney in 1940, entered the National Art School at age 15 and emerged with an unmistakeable style. He went on to win the Sulman and Blake prizes as well as the 1984 Archibald Prize for his portrait of satirist Max Gillies impersonating Bob Hawke. His works are held by all major public galleries in Australia as well as New York’s Museum of Modern Art (MOMA).

Looby’s insistence on painting controversial public figures – from communist Rupert Lockwood to feminist Anne Summers – won him few friends in power. His Black and White History of Australia, a series of drawings about the horrors of colonialism, engaged in profound truth-telling that positioned him as an outsider. This new film explores the story of this fascinating but overlooked artist and the reasons for his falling out of favour in the Australia’s art world.

With an ostracised artist at its centre, LOOBY: A DOCUMENTARY reveals the ruthless politics of Australian art world and lets us appreciate what establishment tastemakers no longer can. The sumptuous cinematography invites viewers to luxuriate in the striking figures and expansive scale of Looby’s work while the original score complements his mercurial moods.

Following rave reviews at the 2019 Melbourne Documentary Film Festival and its Sydney premiere at the National Art School in February 2020, LOOBY is on a national tour coinciding with 100 years of the Archibald Prize. This screening in Ballarat is presented at the Eureka Centre Ballarat in partnership with the Art Gallery of Ballarat.

LOOBY: A DOCUMENTARY runs for 80 minutes, followed by Q&A with the filmmakers.

‘This right here is my pick of the fest. Do not miss Looby.’ - Andrew Peirce 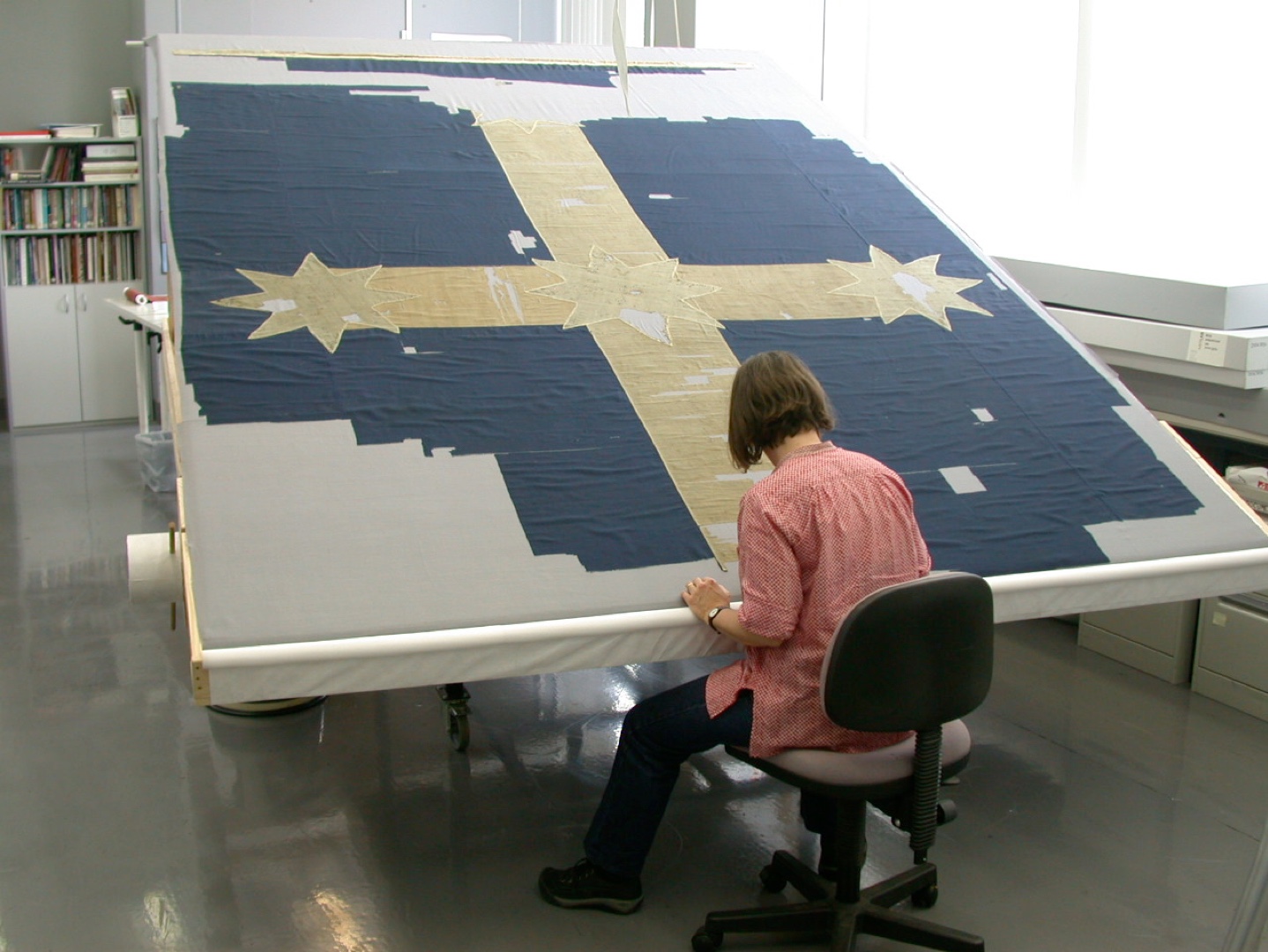