The chances that Ballarat should have a connection to the American Civil War that was being fought on the other side of the world would seem remote. But there were Civil War veterans who settled in the Ballarat District after the war, most notably William Kenna of the Warrenheip Brewery.

However, it was in February 1865 that the people of Ballarat were to have their most notable encounter with the American Civil War when officers from the Confederate warship CSS Shenandoah visited the city.

The Shenandoah was originally launched in 1863 as the Sea King in Glasgow and was intended to be in merchant service.  The ship was 790 tons and rigged as a full clipper ship. She could make 17 knots under full sail but only 8 knots when using its propeller. The ship also carried eight guns including four 55 8-inch shell guns and two 32 pounders.

The Sea King was acquired by the Confederate Army and renamed the Shenandoah under the command of Captain James Waddell. She set sail in 1864 on a world cruise mainly operating in the North Pacific Ocean and the Bering Sea. During this exercise it raided American ships, particularly whalers, and captured and burned eleven ships.

The Shenandoah had gained quite a reputation by the time it sailed into Port Phillip Bay unannounced in late January 1865.  The purpose of the stopover in Melbourne was to make repairs to the ship and to offload prisoners captured from raided ships.

The Shenandoah’s arrival garnered quite a lot of interest in the colony as well as a fierce debate as to whether she should be allowed to stay.  Were the sailors to be seen as pirates or heroes? Gathering from newspapers reports of the time they were generally seen as the latter. The ship was given permission by the authorities to stay long enough to be seaworthy again.

At the time, no stopover in Victoria was complete without a trip to the goldfields and this is where Ballarat’s connection comes in. A few days after the ship had docked in Melbourne an invitation to visit Ballarat was received by the crew of the Shenandoah. The invitation was issued by two local businessman, C.Brayton, a mining investor originally from New York, and William Eaves. The purpose for the invitation was for the crew to visit, tour of some of Ballarat’s leading mines and attend a subscription ball in their honour.

The party, consisted of four officers from the Shenandoah, not including Captain Waddell, who travelled to Ballarat on the last train from Melbourne on Thursday 9 February, and arrived around midnight. They were greeted at the Ballarat station by an enthusiastic crowd, claimed to be around 2000 people and a brass band which escorted the visitors to their accommodation at Craigs’ Royal Hotel.

Their itinerary on Friday 10 February included relaxing at a sporting event at Lake Wendouree and inspecting the Band of Hope and Black Hill gold mines. On Friday evening the Shenandoah Ball was held at Craigs Royal Hotel. Ballarat’s high society of the time attended the ball, which proved to be a great success. The Ballarat press lauded the visiting Americans for their well-mannered charming demeanour.

The American visitors left for Melbourne the following day on Saturday 11 February to re-join their ship and the Shenandoah left Melbourne on 17 February. Sailing with them were 42 men from the colony who stowed away as they had decided to join the Confederate cause. The Shenandoah continued on its world cruise capturing another 38 ships and taking another 1053 people prisoners.

Several ships were inadvertently captured in June 1865 as Captain Waddell was unaware the war had finished in April 1865. The Shenandoah eventually sailed to London and surrendered in November 1865.

The American Civil War is one of the most well-known events in history and Ballarat can rightly claim to have a small connection to this much debated conflict through the visit of the officers of the Shenandoah.

Here is a link to an article in The Ballarat Star, 11 February 1865, describing the visit of the officers from the Shenandoah: 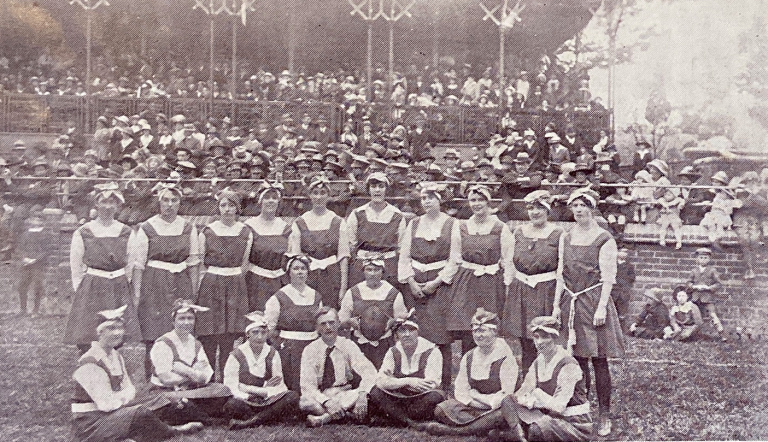 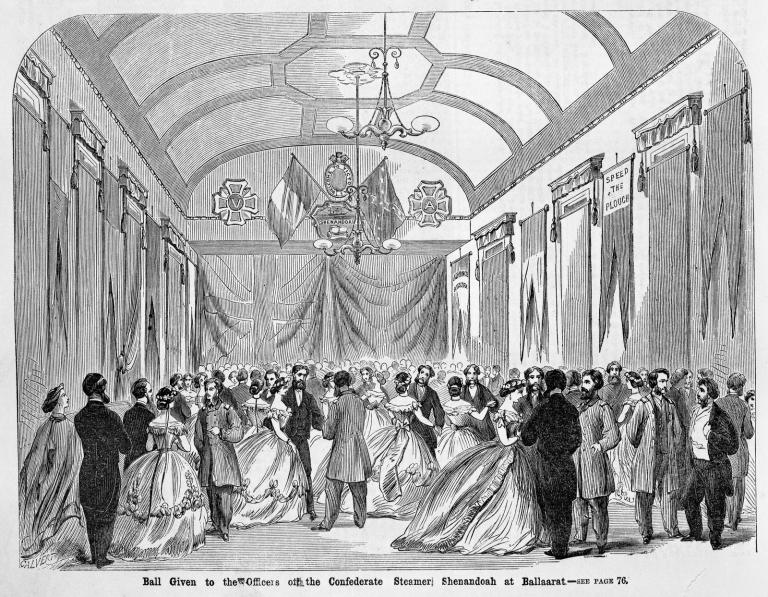 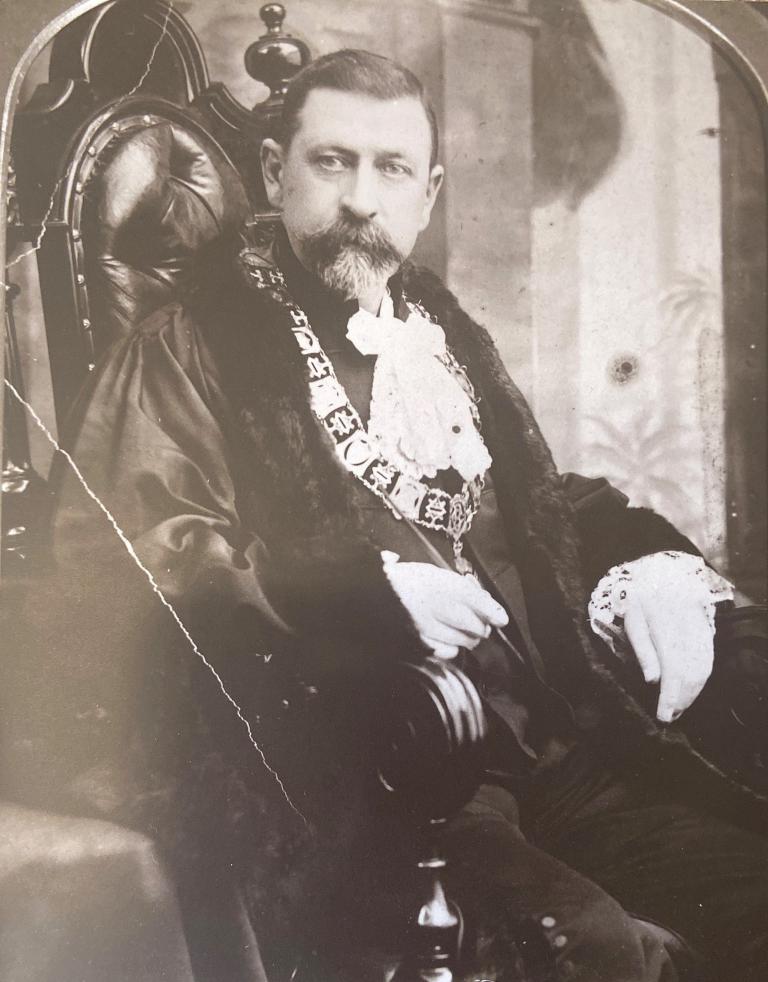