This year we celebrate the 100th anniversary of the establishment of the City of Ballarat following the merging of Ballarat East and Ballarat West townships on 25 May 1921. The merger was a culmination of years of debate between the two townships and much public discussion. As is the case with these issues, there were two sides to the debate: those for and those against amalgamation.

The first attempt to merge the Ballarat East and Ballarat West townships occurred in 1891, but it was not successful because separation, not amalgamation, was the accepted practice at this time in Victoria. In 1902, Ballarat West asked Ballarat East to join them in a poll of their respective citizens on the issue. The Yes vote succeeded. This resulted in the formation of the Greater Ballarat Association to keep the issue before the public, and to join other organisations that wished to promote “The Golden City”.

Prior to 1910, the population of Ballarat West had decreased due to economic factors. But in the decade following 1910 Ballarat East suffered a more severe population loss due to decline in mining activity. Mining was mainly conducted in the East township. Historian Weston Bate wrote that “…during 1911 and 1921 the population in the East decreased by 15.7 per cent compared to the West’s 3.6 per cent.” (Bate 1993, p.112).

Also, during this decade, the pro and anti amalgamationists, or “big or little Ballaratians” as they were referred to, opposed each other on many issues. Health, economic and various political issues were vigorously debated by both sides. While amalgamation was strongly supported in the West, it did not appear to be an election issue at the time. By comparison, many people standing for Council elections in the East clearly stated either a big or little Ballarat position.

One of the key figures in Ballarat East was A. J. Pittard, a boot store owner with strong debating skills. Pittard was the Mayor of Ballarat East in 1913-14 and opposed the amalgamation movement. But he had a change of heart after participating in a Town Planning conference in 1920, while serving a second term as Mayor. With the population of both townships dwindling, Pittard hoped that a Greater Ballarat may encourage economic growth and prosperity.

The two township Councils met on 11 March 1920 to affirm, in principle, that they should amalgamate. Four members from each Council were appointed to an amalgamation committee. Pittard produced a scheme for implementation and proposed that wards should be reduced from six to four and this was adopted. As a result, the voters of both townships were consulted again on amalgamation and gave an overwhelming endorsement on 26 August 1920. The committee held more meetings to work out the formalities and festivities. Both councils made a joint petition to the Victorian Governor to formally endorse their merger. There was a sense of relief that all the issues, petty jealousies and bickering that had occurred in the past had finally been settled.

Mayor Pittard organised a series of functions around Ballarat East to formally farewell Ballarat East’s identity. Amalgamation Day was a typical Ballarat day with showers. The Governor of Victoria, Lord Stradbroke and his daughter, Lady Rous, visited Ballarat to proclaim the new City of Ballarat. The ceremony took place on the corners of Sturt, Grenville and Bridge Streets. Governor Lord Stradbroke praised Ballarat’s initiative and then read the official proclamation. His daughter, Lady Rous, then cut a ribbon to symbolise that the two townships were now one city.

In the presence of the Governor, the two Councils formally gathered in the Trench Room at the Ballarat Town Hall to elect the office bearers. A. J. Pittard was elected Chair and moved that until Council elections were held in August, W. D. Hill, then Mayor of Ballarat West, should be the first Mayor of the new amalgamated city. That evening Hill presided over the first meeting of the new Greater Ballarat Council. 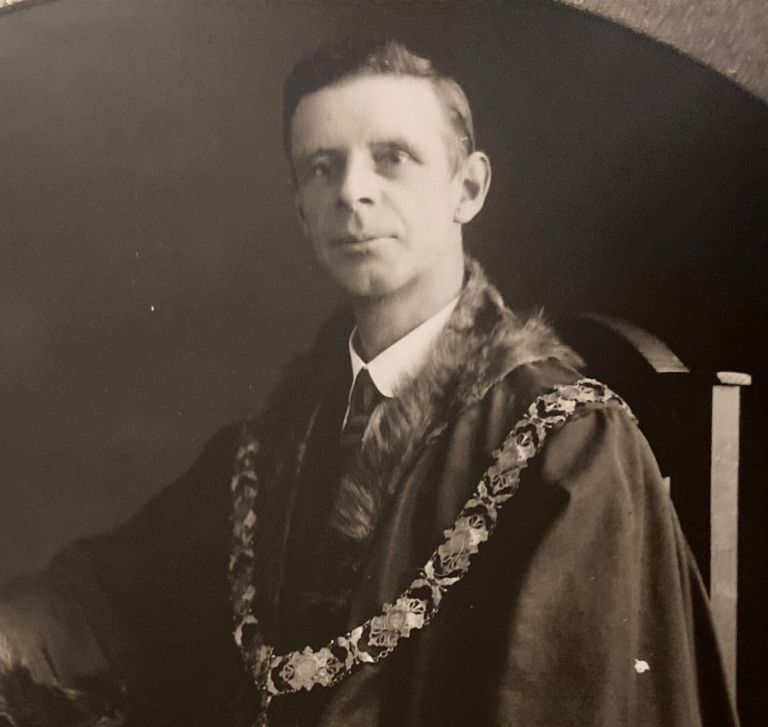 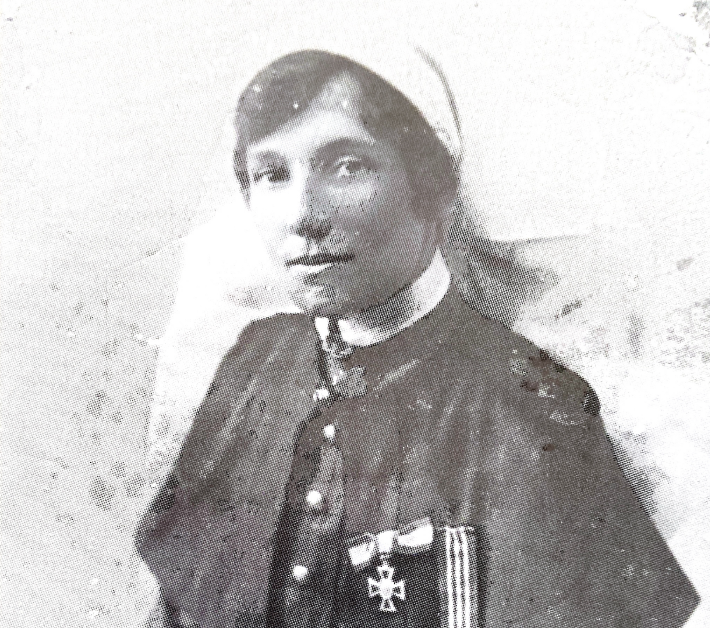